The Royal Navy at War 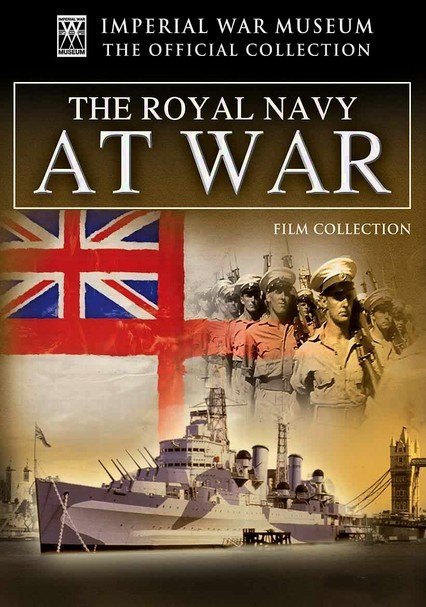 The Royal Navy at War

1940 NR 4 discs
Go below decks with the Royal Navy during wartime with this collection of rare educational films, produced by the military during World War II and stored for years in the vaults of the Imperial War Museum. The 28 films, some now available to the public for the first time, examine the various types of ships of the period and the duties of sailors and explain the Navy's valuable mission during this turbulent era.