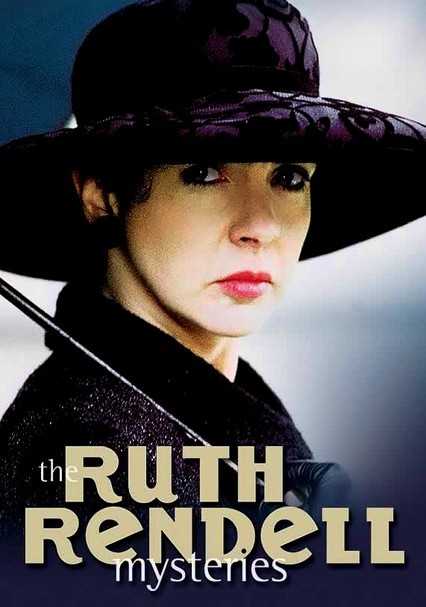 1987 NR 2 seasons
Adapted from the well-crafted works of best-selling author Ruth Rendell, these enthralling mysteries follow intricate investigations into a variety of confounding criminal endeavors that often revolve around love, betrayal and obsession.

Love, betrayal and murder jump off the pages of Ruth Rendell's mysteries and onto the screen in this collection of six tales adapted for British television. James D'Arcy, Susannah York, Sylvia Sims and Ronald Pickup are among the acclaimed actors who star in these riveting episodes: "Bribery and Corruption," "Front Seat," "A Case of Coincidence," "A Dark Blue Perfume," "May and June" and "The Orchard Walls."

Based on Ruth Rendell's best-selling books, this collection of the popular crime drama series explores obsession in various forms - all of them with criminal consequences. These tales' psychological depth and surprising twists show that, as a spinner of mysteries, Rendell remains peerless. This season's investigations deal with child abduction, an unexplained obsession with personal security, the concept of good luck, and teenage love gone terribly awry.