The Salt of Life 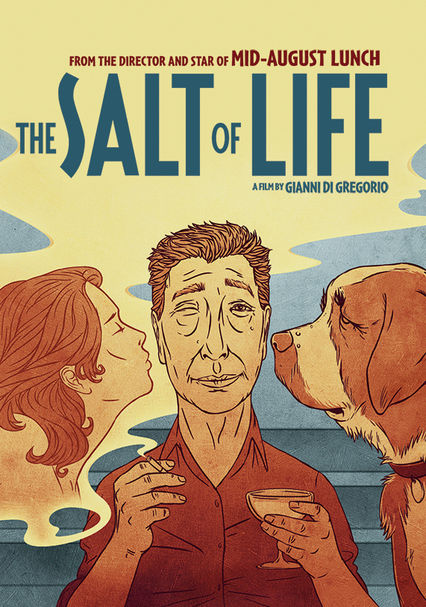 The Salt of Life

2011 NR 1h 29m DVD
Rather than living the good life he'd imagined, newly retired Gianni spends his days running errands for those around him. Bemoaning his fate, he decides to take a mistress -- a task that proves easier said than done in this wistful comedy.