The Samurai I Loved 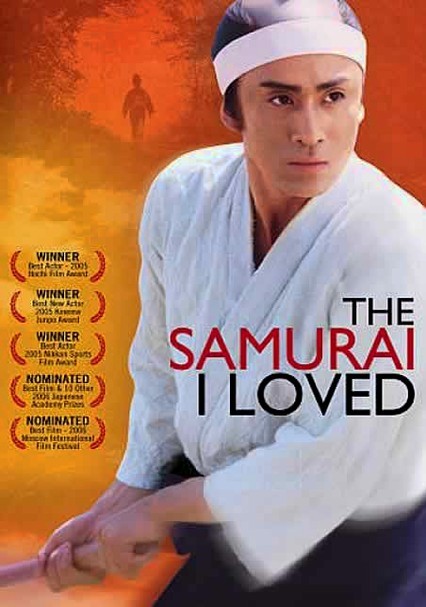 The Samurai I Loved

2005 NR 2h 11m DVD
Bunshiro (Ken Ogata) is a disgraced samurai who lives with the wrongful shame that surrounds his father's forced ritual suicide. His suffering is only intensified when he and his mother are evicted from their home and reduced to living in squalor. When Bunshiro discovers that the love of his youth (Yoshino Kimura) has been ensnared by the same sinister forces that have plagued him, the samurai must act to save himself and those he loves.