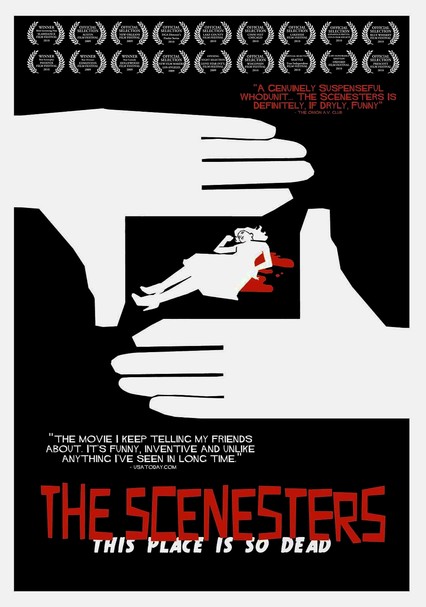 2009 R 1h 42m DVD
The Vacationeers comedy troupe unleashes feature-length laughs with this quirky flick about a group of crime scene videographers who take it upon themselves to catch a hipster-hunting serial killer on the loose. Set on the streets of Los Angeles's east side, the film boasts a soundtrack peppered with songs from local music acts and also offers up little-known facts about the neighborhood and its history.