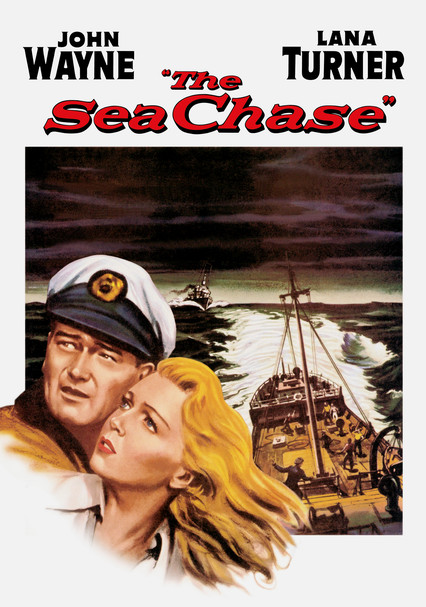 1955 NR 1h 57m DVD
Fiercely nationalistic but vehemently anti-Nazi German sea captain Karl Erlich (John Wayne) mans the helm of a decrepit freighter pursued by the British navy in this World War II seafaring adventure. And as if being tailed by a warship weren't enough, violent storms, shark attacks, short supplies and a mutinous crew all conspire to prevent the skipper from reaching his homeland. Lana Turner co-stars as a beautiful German spy.