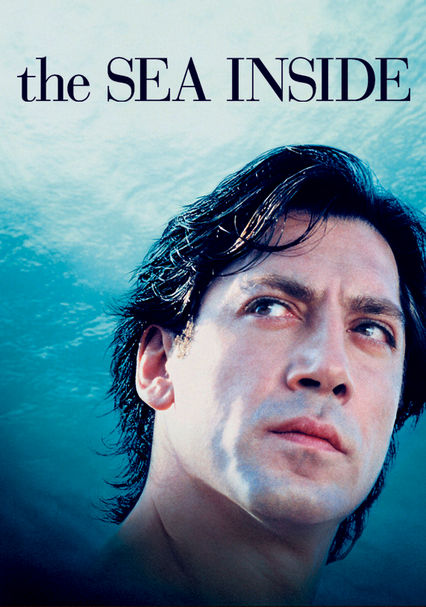 2004 PG-13 2h 5m DVD
Javier Bardem stars in this moving film based on a true story as Ramon Sampedro, a Spaniard who's condemned to life as a quadriplegic. Determined to die with dignity, Sampedro leads a 30-year campaign to win the right to end his life. His extraordinary example even inspires his lawyer, Julia (Belen Rueda), and a local woman (Lola Duenas) to reach for the heavens, with both women achieving far beyond their wildest dreams.

Parents need to know that this movie deals frankly with the suicide of Ramón Sampedro, a man who in real life spent 30 years fighting with the Spanish government for his right to die. The film addresses the last leg of Ramón's battle, as he works with an attorney named Julia and an organization called Death With Dignity to ensure his right to kill himself, an act he ultimately accomplishes through the aid of a number of friends and associates. In its treatment of questions of life, death, and suicide, this movie is quite complex and could be confusing and upsetting to younger viewers.

Ramón is paralyzed in a swimming accident.

Ramón fights with his brother about his desire to die.