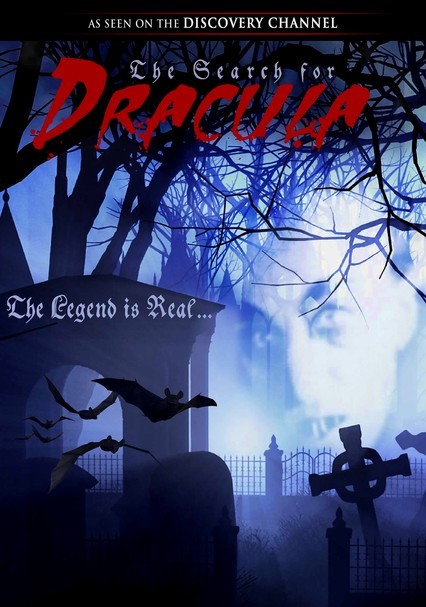 1996 NR 0h 50m DVD
Documentary filmmaker Joe Wiecha separates myth from reality in this engaging program, which examines the surprising facts behind the fantastic stories about Count Dracula and other bloodsucking vampires. Archaeological and other evidence documents the reasons humans have often feared that the dead would return to life and reveals the strange measures some have taken to keep the departed securely in their graves.