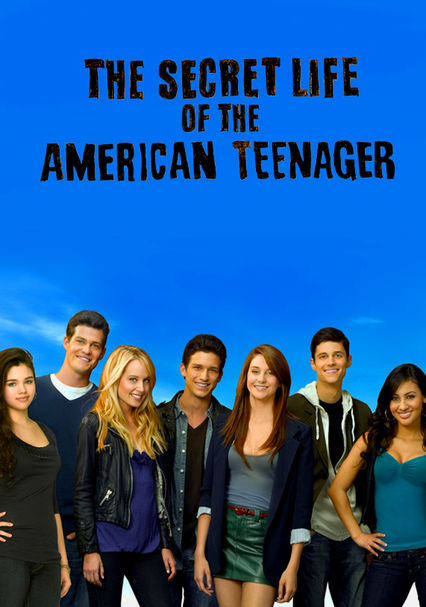 2008 TV-14 6 seasons
Tackling thorny issues, this TV drama centers on Amy Juergens, whose unplanned pregnancy at age 15 transforms her life. But Amy continues to take her education seriously after the baby is born and pursues a turbulent romance with a classmate.

Amy Juergens (Shailene Woodley) doesn't seem like the kind of girl who'd be facing an unplanned pregnancy. But at 15, that's exactly what she is -- and her all-consuming secret is going to be kind of hard to hide from her parents (Molly Ringwald and Mark Derwin). The baby's father, Ricky (Daren Kagasoff), has problems of his own: namely that he can't decide between Amy, his current girlfriend and a virginal cheerleader. Volume 1 includes episodes from the first half of what aired as Season 1.

Life goes on at Ulysses S. Grant High School in this collection of episodes from the hit drama about the complications of teenage pregnancy. Ben (Ken Baumann) has been asking Amy (Shailene Woodley) to marry him -- so many times, in fact, that she's considering accepting. Meanwhile, Ricky (Daren Kagasoff), the baby's father, is going through his own drama. Former teen queen Molly Ringwald reprises her role as Amy's mother. Volume 2 includes the second half of what aired as Season 1.

Now that teenager Amy (Shailene Woodley) has given birth, it turns out that her mother, Anne (Molly Ringwald), is pregnant. But is the father Anne's estranged husband (Mark Derwin) or her boyfriend (Ben Weber)? Meanwhile, conflicts arise between Amy's boyfriend (Ken Baumann) and her baby's father (Daren Kagasoff). The rest of the kids at Ulysses S. Grant High School deal with relationship issues, death and more in this collection of episodes from the first half of Season 2.

The drama heats up in this collection of episodes from the critically acclaimed series, as secrets, scandals, romance and rumors abound for the teens at Grant High, whose intense soap opera lives make for addictive TV viewing. Among other potboilers unfolding in the second half of Season 2, the emotions between Ben and Amy continue to smolder despite their breakup. Meanwhile, Anne and George contemplate remarriage -- to each other.

These episodes from the first half of Season 3 of ABC Family's hit drama follow teenager Amy (Shailene Woodley) as she struggles to be a good mother to her son, achieve success at a New York music program and maintain good relations with Ricky (Daren Kagasoff), her baby's father. Ricky becomes close to Amy's sister, Ashley (India Eisley), while Ben (Ken Baumann), Amy's ex-boyfriend, copes with the pregnancy of his current fling, Adrian.

The high school saga continues in the sixth volume of this hit ABC Family series as Ben and Adrian deal with the fallout of an unexpected pregnancy. But does Adrian still have feelings for Ricky? And what about Ben and Amy?