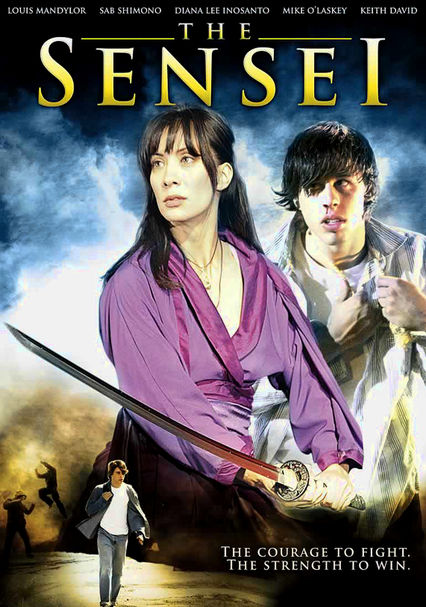 2008 NR 1h 33m DVD
After punks at school hand him a savage beating, gay teen McClain Evans (Michael O'Laskey II) secretly begins martial arts training with Karen O'Neil (director Diana Lee Inosanto), a woman who has her own axe to grind with the narrow-minded rural community. But as Evans learns to stand up to prejudice and hate, the boy and his sensei unleash a firestorm of controversy in their small Colorado town. Louis Mandylor co-stars in this drama.