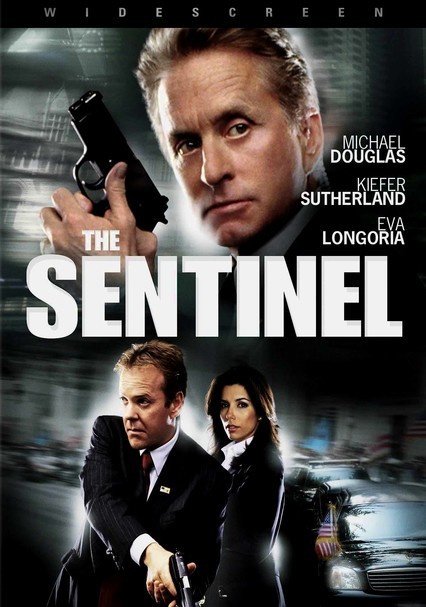 2006 PG-13 1h 48m Blu-ray / DVD
When a government agent is murdered in the nation's capital, all evidence points to Secret Service agent Pete Garrison as the prime suspect. Convinced the setup is part of a plan to infiltrate the White House, Garrison works to prove his innocence.

Parents need to know that this movie includes several high-octane action sequences, with multiple murders by shooting, knifing, and explosion. The violence can be aggressive and several bodies appear bloodied (including a man with his throat cut). Two characters engage in an adulterous affair, revealed when a third party takes high-tech surveillance photos. Some mild sexual references and language.

A woman's bottom appears in close-up as she walks; a brief, passionate sex scene, with woman's blouse unbuttoned and kissing/embracing; discussion of illicit affair between First Lady and her Secret Service protector.

Shootings (body appears from overhead, blood on sidewalk beneath; another appears with blood on chest), chasing/running, knifing, explosions (Marine One, Presidential helicopter, shot down by missile); major, extended shootout at end, with President trapped in hotel stairwell and multiple bodies dropped.

The villains outnumber the heroes, but heroes are mostly stalwart (save for the adulterers).

Ashtray filled with cigarette butts; question when an informant demands a million dollars: "What are you smoking?!" First Lady drinks whiskey.