The Shadow of the Tower: The Rise of the Tudor Dynasty 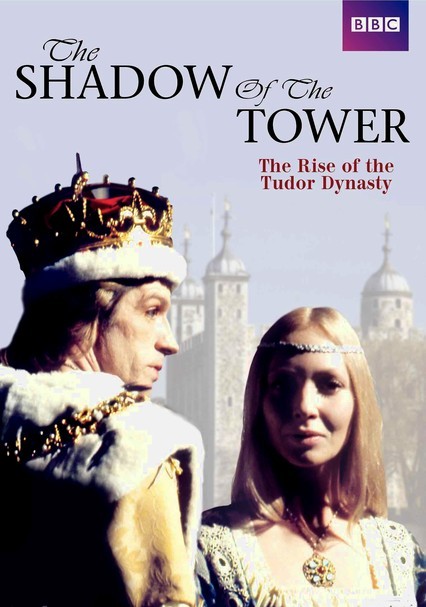 The Shadow of the Tower: The Rise of the Tudor Dynasty

1972 NR 4 discs
This lavish BBC miniseries recounts the accomplishments of Henry VII (James Maxwell), who began the Tudor dynasty after winning the Battle of Bosworth Field and ending the devastating War of the Roses. Henry's eventful reign signaled the end of the Middle Ages. Married to Elizabeth of York (Norma West), Henry fathered the future Henry VIII and amassed a personal fortune while extending Great Britian's peace, prosperity and diplomatic ties.