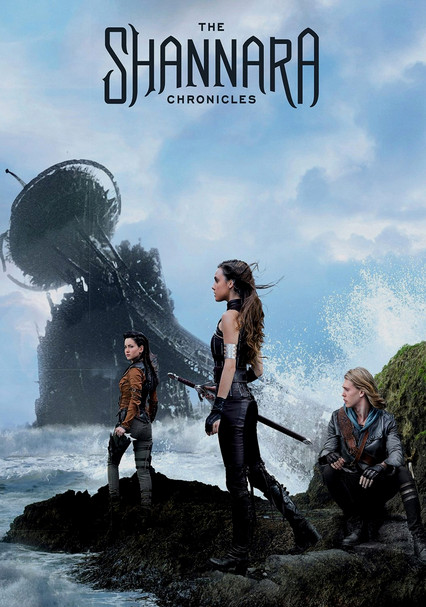 2016 TV-14 2 seasons
Set thousands of years after the destruction of civilization, this epic fantasy series follows three young heroes who become Earth's last hope for salvation when a massive force of demons threatens the planet.

One year after the tumultuous events of last season, a malevolent organization known as the Crimson launches another attack, forcing Wil to reconsider his decision to stop practicing magic.