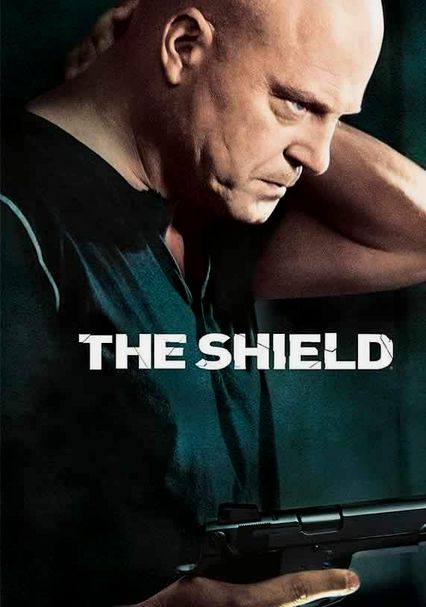 2002 NR 3 seasons
As leader of the Los Angeles police department's controversial Strike Team unit, Det. Vic Mackey is above the law, stopping at nothing to rid the streets of gangland thugs. His questionable tactics constantly place him at odds with his superiors.

Det. Vic Mackey returns as the hard-hitting leader of the Strike Team -- a experimental group of rogue cops that are working to clean up the gritty streets of Los Angeles by bringing down Armadillo, a sadistic drug lord, and the Armenian mob.

Taking down assorted scumbags, Vic Mackey continues to fight the good fight his way -- which means no rules. But not if Lt. Kavanaugh -- who's leading the Internal Affairs investigation into the Strike Team's questionable tactics -- can help it.

Season 6 takes place in the wake of Lt. Jon Kavanaugh's investigation of the Strike Team -- a tumultuous time resulting in the murder Det. Lemansky at the hands of one of their own. Meanwhile, Vic learns of a plan to force him out of the unit.

Parents need to know that this gritty crime drama makes little effort to sugarcoat its depiction of life on the mean inner city streets of Los Angeles. The criminals may be dangerous, but the cops are almost even more violent, and they aren't afraid to bend a few rules when it comes to extracting a confession from a suspect or forcing someone to rat out an accomplice. There are guns, drugs, sex, and plenty of swearing. It's realistic and well-done, but definitely not for kids.

This cop drama includes beatings, shoot-outs, violence, rapes (and other sexual assault/violence), and deaths. Both criminals and cops are guilty of violent acts. It's realistic, and not pretty.

The characters live rough, and their language reflects their lifestyle. Lots of swearing, including "s--t" and "a--hole" (both unbleeped).

Mackey is a cop who doesn't play by the rules, and much of this show centers on his efforts to hide his actions from his superiors, who are often willing to look the other way as long as he continues to bring down the bad guys.

Being a cop is a tough job -- the characters on this show often unwind with a stiff drink or a smoke. Many of the villains are drug dealers, who sometimes sample their own wares.