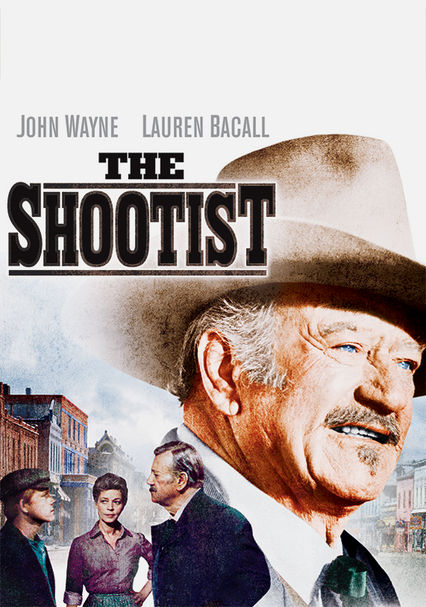 1976 PG 1h 38m DVD
An aging gunfighter (John Wayne) decides to go out with a bang after being told he's dying of cancer. In the short time he has left, the gunfighter settles some unfinished business with a gambler (Hugh O'Brian) and teaches a young friend (Ron Howard) not to follow his example. This reflective Western from director Don Siegel (Dirty Harry) was the last feature film Wayne made before losing his own battle with cancer.