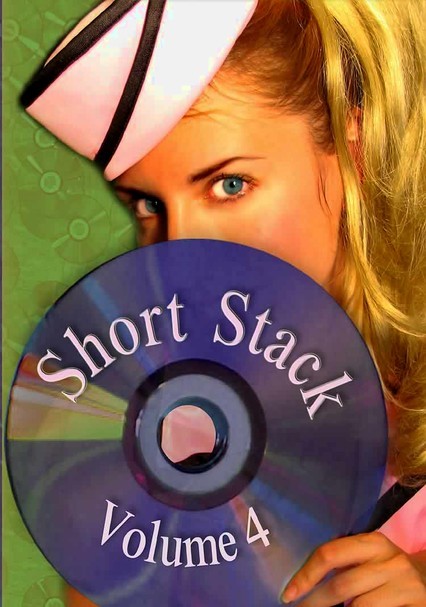 2006 NR 1h 48m DVD
The fourth volume in this series of short films features four provocative movies, including "Across the Bridge," the story of a man forced to wage war on his wife's homeland, and "Left for Shadows," a chronicle of a man crumbling after his wife is murdered. Also included are "The Big Break," about the clash between a hit man and an ambitious woman, and "The Road That Binds Us," a fascinating tale of life in a small town.