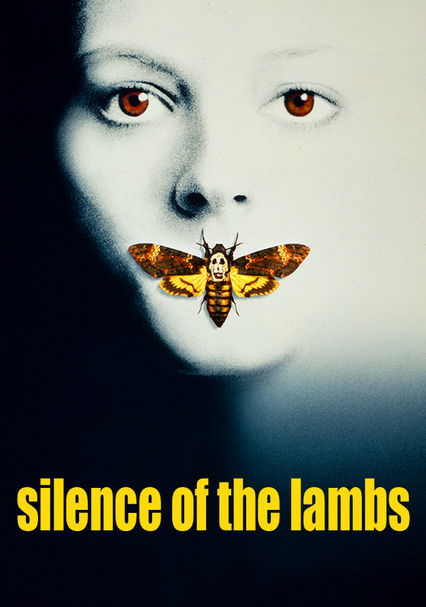 Parents need to know that this Best Picture Oscar winner got condemned by both sides. Family-values advocates like Michael Medved called it too gruesome and disgusting (albeit well made) to deserve the Academy Award. Gay-rights activists said it stereotyped transgendered people as freakish monsters. Still, kids may be curious. The movie concerns extreme psychopaths and the graphic atrocities they commit, including references to twisted sexual urges and perversities. Much of the worst violence is offscreen, in autopsy photos or just discussed -- but that's close enough, and we witness some representative brutality and horror near the climax. The murderous psychologist-serial killer Hannibal Lecter is something of a "gentleman" killer, contrasted with the grotesque "Buffalo Bill," who is shown at one point fully nude. There is an oppressive atmosphere of menace, especially towards women.

A full-frontal nude scene (sort of) for the gender-confused psycho killer Buffalo Bill. A brief (hardly titillating) look at one of his victims, nude and bloated on an autopsy table. A madman masturbates and throws his bodily fluids at Clarice Starling (it happens quickly and goes without much dialogue explanation). Brief references to kinky sex and sexual acts, sometimes in a criminal-investigative context, sometimes in terms of men hitting on the Jodie Foster's character.

Usually the worst stuff is offscreen -- but it's just barely offscreen. A woman is beaten unconscious, then kept prisoner in a pit. Characters are shot at close range, two policemen are savagely assaulted, one bitten in the face. A blood-drenched Hannibal Lecter seen exultant after the act of murder. Mutilated corpses and human skins are shown.

Curse words, usually from frothing lunatics or victims under duress. Other characters (like Hannibal or Clarice) swear only when quoting lines.

While it likely wasn't the filmmaker's goal, this movie made serial killers look magnetic, brilliant, and like resourceful masterminds, thanks to the compelling Hannibal Lecter character. Meanwhile the rather less suave "Buffalo Bill" has been criticized for perpetuating the stereotype of transvestites and transsexuals as loathsome misfit maniacs. The overshadowed heroine, Clarice Starling, is a youngish female crimefighter of humble origins, with an idealistic streak to save innocent lives, who must approach Lecter's world of evil and madness without being engulfed by it. Starling succeeds in this telling (though in one book sequel she ultimately succumbed). Most characters of color are domestics, with the exception of Clarice's rather underwritten best friend, her female roommate.