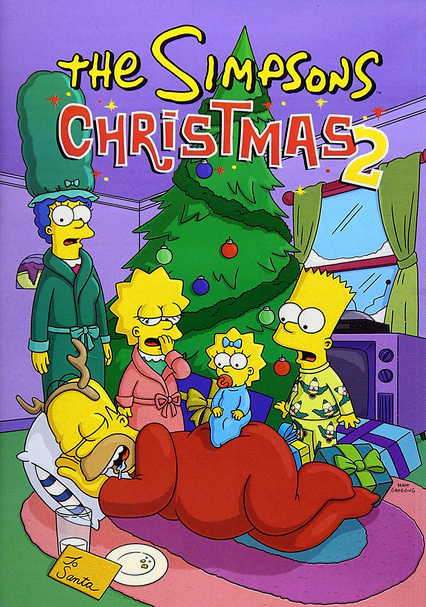 2000 NR 1h 29m DVD
The Simpsons are back to spread yuletide cheer in this hilarious compilation featuring four episodes of the animated show. Mr. Burns hires Homer to be his personal "prank monkey." A blizzard traps Principal Skinner and the elementary students. Homer's hit song "Everybody Hates Ned Flanders" tops the charts. And Homer steals all of Springfield's Christmas gifts when Lisa tells him people would be happier without presents.