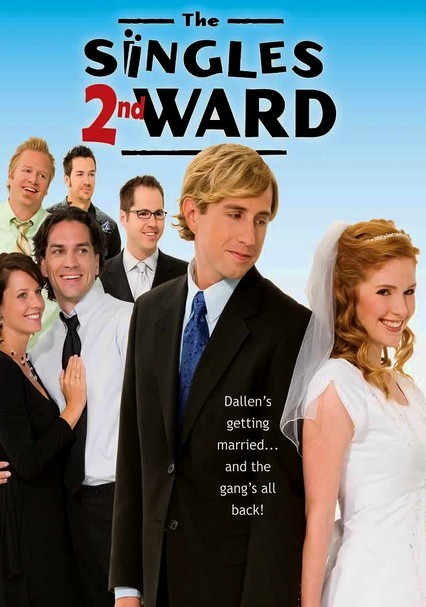 2007 NR 1h 27m DVD
The original cast of The Singles Ward returns for another round of gospel-inspired hilarity in this follow-up comedy that was five years in the making. After meeting the girl of his dreams -- a pious beauty named Christine (Erin Chambers) -- Dallen Martin (Kirby Heyborne) promptly meets her family, only to learn that his fiancée's charms are merely a matter of nature winning out over nurture.