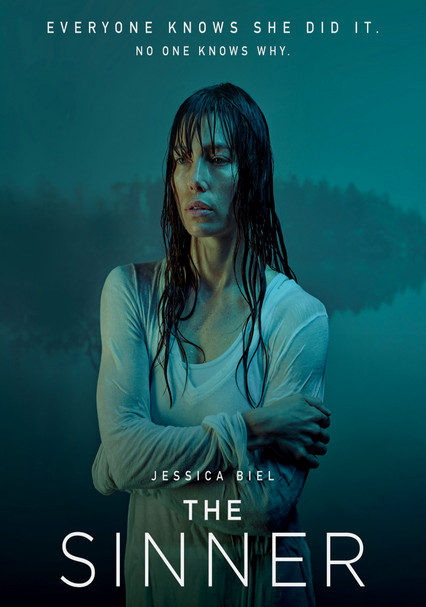 2017 NR 2 seasons
Not so much a "whodunit" as a "whydunit," this close-ended anthology follows the investigation of a young mother who commits a shocking act of public violence -- but has no idea why. Now, Det. Harry Ambrose is intent on cracking open her psyche.

The Sinner follows a young mother (Jessica Biel) who, when on a day trip with her husband (Christopher Abbott) and son, commits a startling act of violence and, to her horror, has no idea why. The event launches an inverted and utterly surprising crime thriller whose driving force is not the "who" or the "what" -- but the "why." When an investigator (Bill Pullman) finds himself obsessed with uncovering the woman's buried motive, together they travel a harrowing journey into the depths of her psyche and the violent secrets hidden in her past.

Following the murder of a couple by their 11-year old son, Detective Harry Ambrose returns to his hometown in rural New York to assess the unsettling and heart wrenching crime. Ambrose finds himself pitted against those who'll stop at nothing to protect its secrets -- and the mysterious Vera who proves to be a complicated, enigmatic piece to this haunting puzzle.