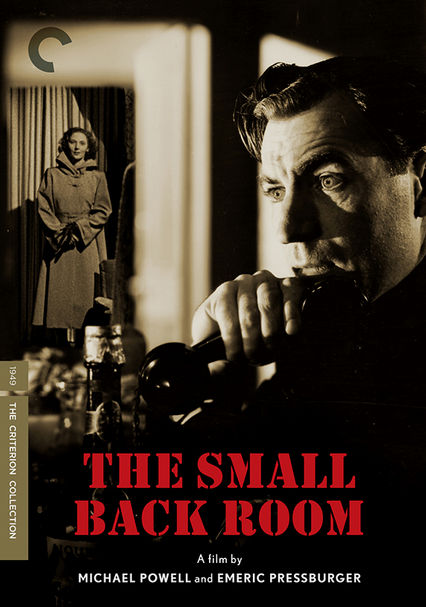 1949 NR 1h 46m DVD
Sammy Rice (David Farrar), the greatest weapons-destruction expert of World War II, has become a bitter man. Severely wounded in battle, he's disabled and in considerable pain, with his only relief coming from popping pills and hitting the bottle. But a cutting-edge new bomb that only Rice can disarm may prove to be the ultimate test of his courage and skill -- if he's up to the challenge -- in this British thriller also starring Jack Hawkins.