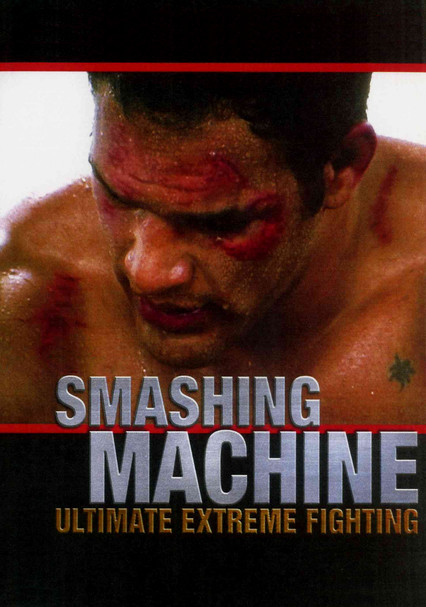 2002 R 1h 32m DVD
A sport so dangerous it was once banned in the U.S. -- but eventually morphed into the mainstream MMA phenomenon -- no-holds-barred fighting is savage and the definitive test of survival. It's one ring, two fighters and no rules. In this graphic documentary, get a ringside seat to the world of extreme fighting as seen through the eyes of top fighter Mark Kerr, a modern-day gladiator willing to sacrifice everything to stay on top.