The Smurfs: World of Wonders 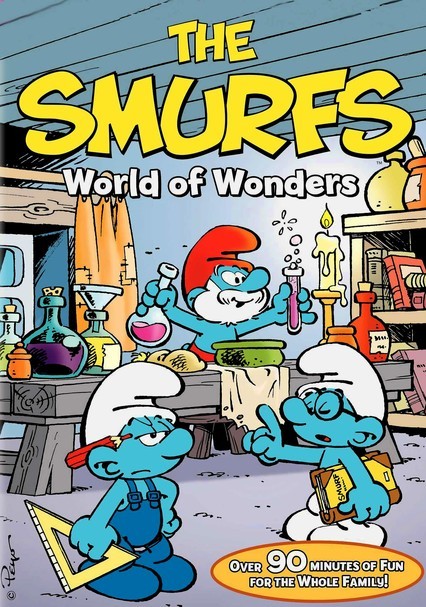 The Smurfs: World of Wonders

1981 NR 1h 41m DVD
Return to Smurf Village for this cherished Emmy Award-winning animated series. In five second-season episodes, the tiny denizens of the village embark on a series of adventures, evading evil Gargamel and his equally wicked cat, Azrael. Gargamel uses a magic flute in "Sleepwalking Smurfs"; the Smurfs rescue "The Littlest Giant"; Smurfette loses a friend in "Squeaky"; the Smurfs face "Sorcery of Maltrochu"; and "All's Smurfy That Ends Smurfy."