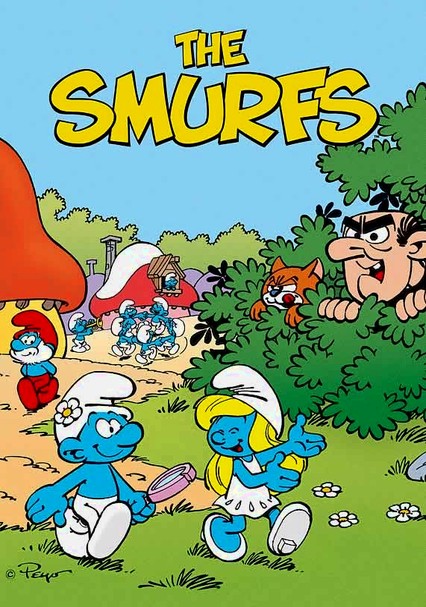 1981 NR 2 seasons
This beloved children's series follows the adventures of the Smurfs, little blue creatures who live in a peaceful village and try to outwit the sinister plots of evil wizard Gargamel and his cat, Azrael.

Follow the exciting early adventures of Brainy, Jokey, Vanity, Grouchy, Handy, Smurfette, Papa Smurf and the rest of the gang as they try to live in peaceful harmony and avoid the dangerous traps of the evil Gargamel and his wicked cat Azrael. This first season of the hit cartoon has the Smurfs confronting a baby dragon, finding an amulet that grants wishes and discovering a magical horn that puts listeners to sleep.

The tiny blue mushroom-dwelling residents of Smurf Village return in the second half of the first season of Hanna-Barbera's charming series. Adventure follows the Smurfs everywhere, but so do the wicked Gargamel and his cat Azrael. In this collection of episodes, the Smurfs encounter a dragon, scheming trolls and a misunderstood snow monster, while Gargamel plots to infiltrate the village by turning himself into a baby Smurf.