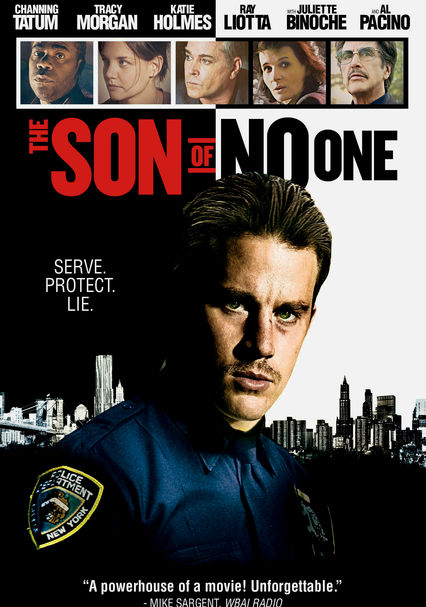 Parents need to know that this gritty police drama set in New York City in the months following 9/11 begins (in flashback) as a scared, cornered young boy shoots and kills a violent man and then accidentally kills another man. There's a good deal of blood, plus several more killings later in the movie and strong verbal violence. Sexual content is limited to once scene, but it's a very disturbing one in which a grown man gives oral sex to a pre-teen boy (the act is shown from a distance, and the man's head is seen hovering over the boy's crotch). Language is nearly constant, with "f--k" in almost every sentence.

One very vivid, disturbing scene: A grown man gives oral sex to a pre-teen boy. Viewers see the act from a distance, and the man's head is shown hovering over the boy's crotch. Another boy witnesses this act.

Five on-screen murders and one off-screen murder. Four of them are by gunshot, and blood is shown spurting. There's also a huge puddle of blood from one corpse. A scared, cornered kid shoots and kills one of the victims and accidentally causes the death of another. All of these murders are life-changing events for the main character. There are also many scenes of arguments, yelling, and violent tension, and a man kicks a dog.

The movie's main point seems to be that you can get away with murder if you're a good person.

Various storefronts and signs are seen, including Starbucks and Chase bank.