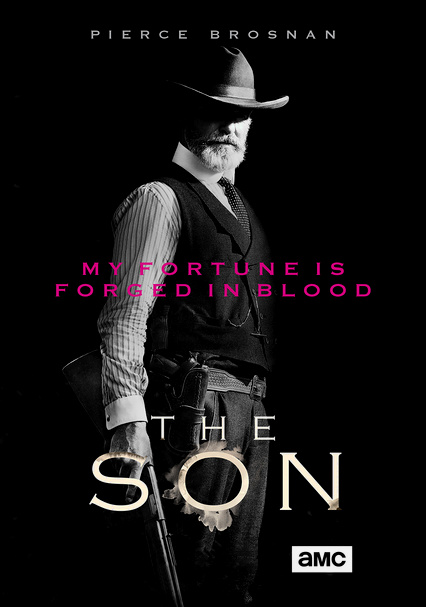 2017 TV-14 1 season
Spanning multiple generations, this epic drama follows a Texas ranching family through the eyes of its patriarch, whose life plays out in two periods: his formative years raised among the Comanche and his adult years overseeing vast cattle lands.

Born on the day that Texas became an independent republic and raised by the Comanche after being abducted, Eli McCullough never loses the tribe's worldview -- which he applies to his business dealings as a cattle rancher.