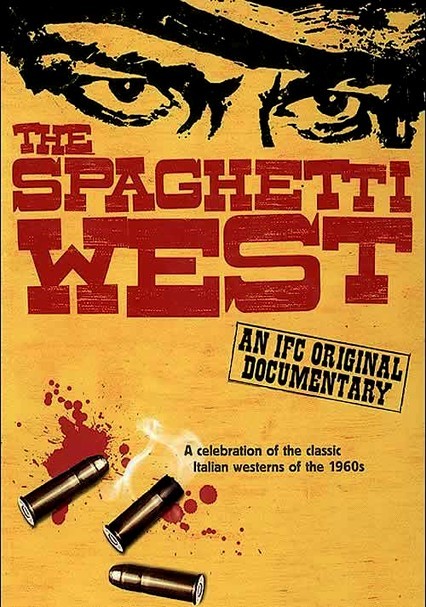 2005 NR 0h 56m DVD
This fascinating documentary from the Independent Film Channel traces the history of the spaghetti Western, a genre that got its name because most of the movies were produced by Italian film studios. Relying on clips from memorable oaters such as The Good, the Bad and the Ugly and A Fistful of Dollars -- as well as interviews with key actors, directors and fans -- this presentation celebrates the cult films whose influence continues to endure.