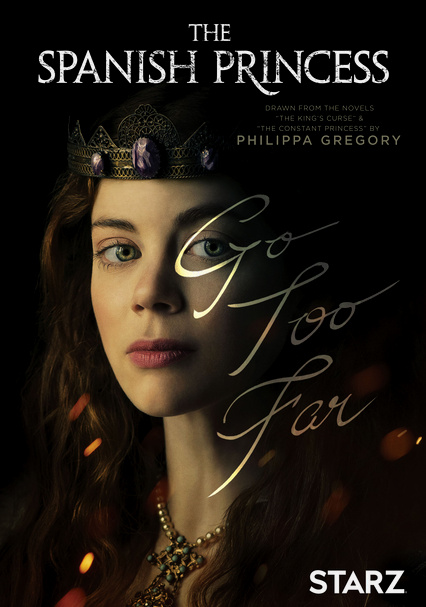 2019 TV-MA 2 seasons
After Spanish Princess Catherine of Aragon arrives on England's shores to fulfill her destiny as the country's future queen, her plans are dashed when her husband, Prince Arthur, suddenly dies. Not to be thwarted, she sets her cap for the new heir.

Catherine of Aragon is the strong-willed young Princess of Spain, who has been promised the English throne since she was a child. She arrives in a gray, rain-lashed England with her glorious and diverse court, including her ladies-in-waiting Lina - a Spanish noble of African-Iberian descent - and the sweet and free-spirited Rosa. When her husband, Prince Arthur, dies suddenly, the throne seems lost to Catherine until she devises an audacious plan and sets her sights on the new heir, the charismatic and headstrong Prince Harry, who will one day rule as King Henry VIII.

The epic story of Queen Catherine and King Henry VIII continues in this conclusion to the dramatic miniseries. Beloved by their people and presiding over the most glamorous court in Europe, Catherine and Henry see their relationship tested as Catherine prepares to give birth to an heir and England wars with France.