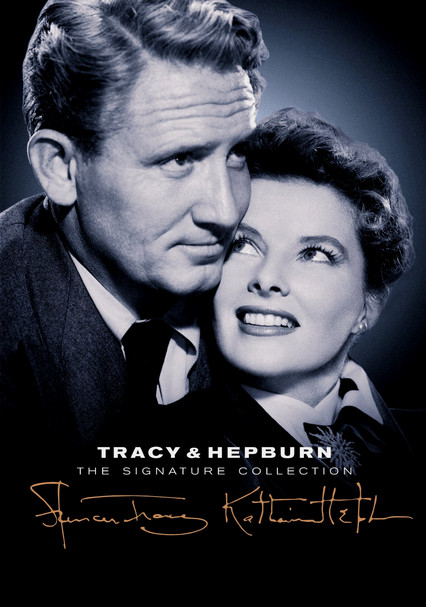 1986 NR 1h 27m DVD
Spencer Tracy was a true Hollywood legend who starred in dozens of films, including such classics as Guess Who's Coming to Dinner and It's a Mad Mad Mad Mad World. In this tribute to her frequent co-star and longtime love, Katharine Hepburn hosts a behind-the-scenes look at Tracy's personal and professional life that features intimate personal accounts, interviews and clips from his most acclaimed work on the silver screen.