The Spirit of the Serpent: An Exploration of Earth Energy 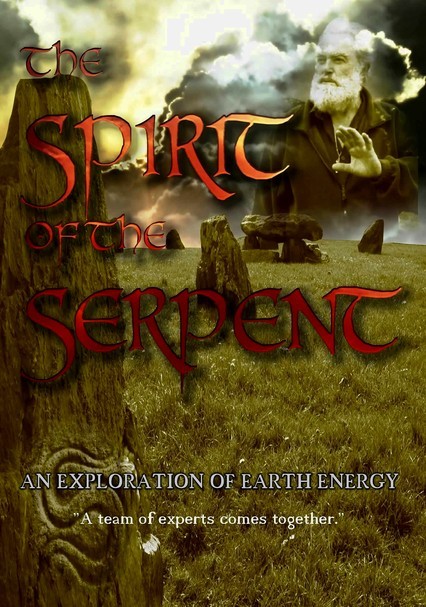 The Spirit of the Serpent: An Exploration of Earth Energy

2008 NR 1h 0m DVD
This thought-provoking program documents the work of a team of experts as it examines the mysterious nature of Earth's energy and how that energy was tied to sacred structures in the ancient world. The investigation centers on "the Merry Maidens" -- a site in Cornwall, England, composed of a circle of upright stones installed at the intersection of "energy lines" -- which was believed to have been used for pagan rituals.