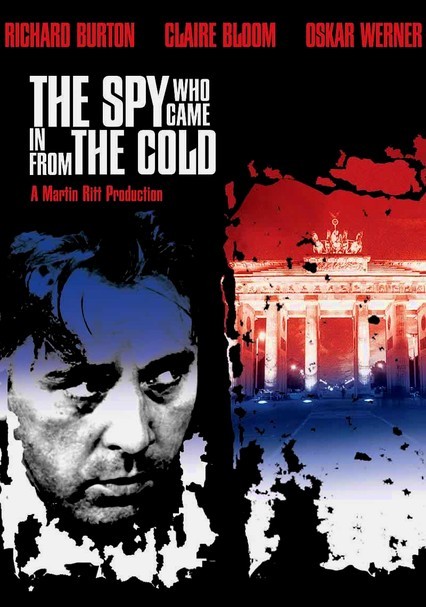 1965 NR 1h 52m DVD
Alec Leamas (Richard Burton), a British Intelligence agent getting ready to retire, must undertake a final dangerous assignment before he can "come in from the cold," so he poses as a drunk in East Germany to gain information about other spies who've been captured. Leamas is soon thrown in jail, where he's grilled about his association with British agents. Claire Bloom co-stars in this riveting thriller adapted from John Le Carré's novel.