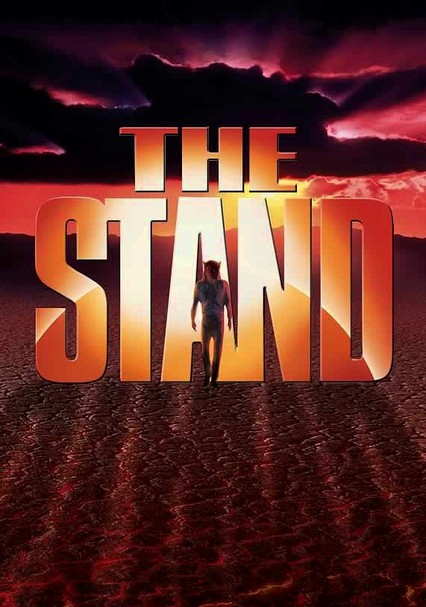 1994 NR 1 season
When a super-flu decimates most -- but not all -- of the human race, the lonely survivors divide into two civilizations which are destined to clash. Based on the best-selling novel by Stephen King.

When a lethal virus developed in a government lab accidentally filters into the general population, a devastating plague ravages the globe, leaving few survivors. Those who remain are compelled to follow one of two mysterious figures.