The Standard of Perfection: Show Cattle 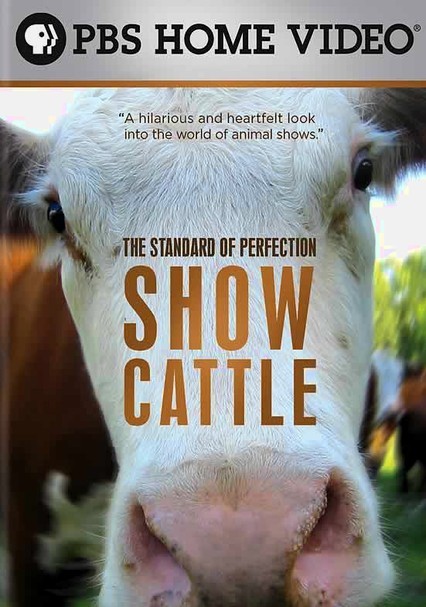 The Standard of Perfection: Show Cattle

2006 NR 1h 0m DVD
Join filmmaker Mark Lewis as he follows hundreds of New England's top farmers making the trek to Maine's Fryeburg Fair with their prized animals to vie for the coveted title of Supreme Grand Champion, the highest honor in bovine competition. You'll witness the intense preparation and care that goes into transforming a typical farmyard heifer into a prizewinning Jersey worthy of standing in competition against the country's most celebrated cows.