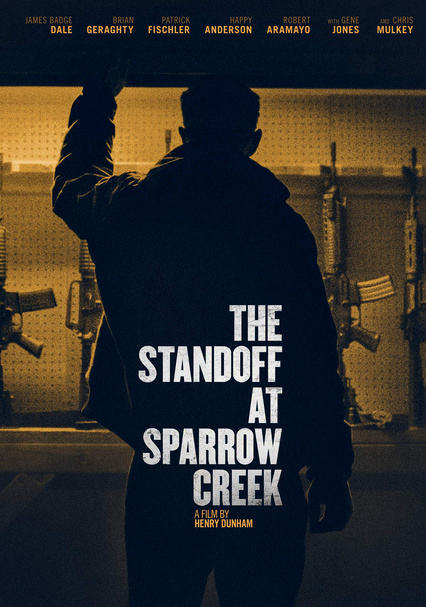 2019 NR 1h 28m Blu-ray / DVD
After retiring from the police force, Gannon joins a local militia, only to be forced into an investigative role again when a mass shooting occurs -- and a missing rifle indicates that one of his fellow militiamen committed the crime.