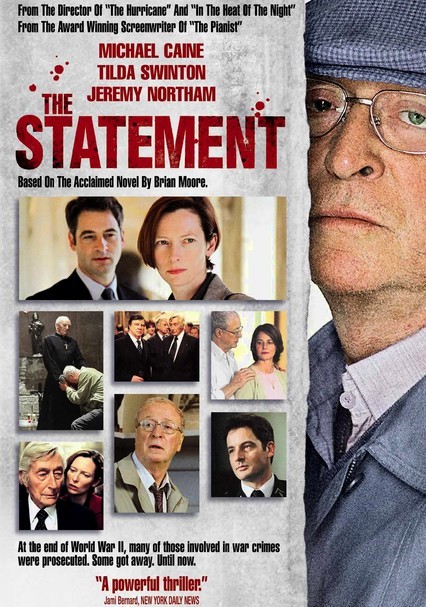 2003 R 2h 0m DVD
During World War II, Frenchman Pierre Brossard's Nazi sympathizing led to the deaths of 14 Jews. Years later, it's his turn to be the prey when a Nazi hunter, the police and hired killers pick up his trail.