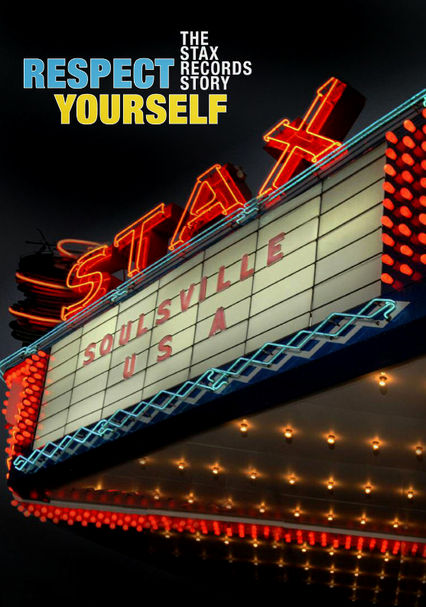 2007 NR 1h 54m DVD
From 1959 to 1975, Memphis, Tennessee-based Stax Records was synonymous with soul music, cranking out hit after chart-topping hit. This music-laden documentary celebrates the legacy of the groundbreaking label. In addition to launching the careers of such artists as Otis Redding, Isaac Hayes and Booker T. and the MGs, to name a few, Stax became a powerful symbol of the civil rights movement and an inspiration to black-owned businesses everywhere.