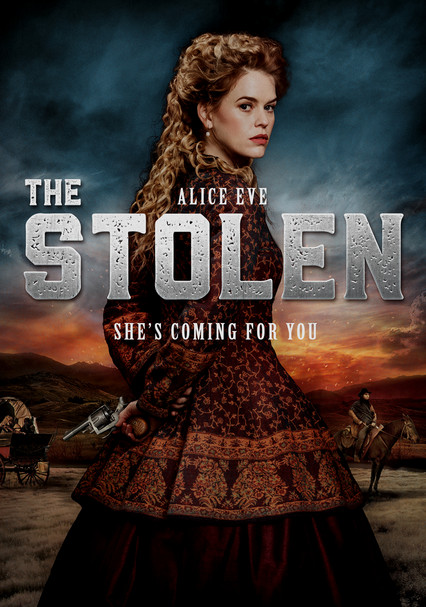 2016 NR 1h 38m DVD
Charlotte Lockton (Alice Eve) has settled in the South Island of New Zealand with her wealthy British husband, David, but her dreams of a new life and prosperous future are shattered when David is murdered and her baby son is kidnapped. When a ransom note arrives, she realizes her only option is to track him down on her own. Charlotte's quest forces her on a dangerous journey of survival through an untamed world to fight to the death for what she holds most dear.