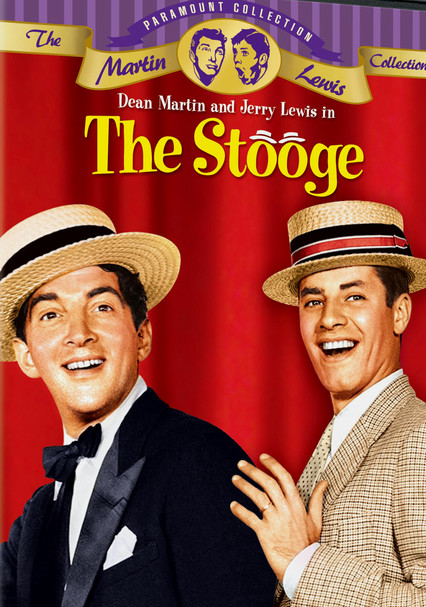 1953 NR 1h 40m DVD
His career in the dumps, singer Bill Martin (Dean Martin) is going nowhere fast -- until he's paired with comic Ted Rogers (Jerry Lewis) and the duo develops a hilarious bit that becomes the talk of the town. But the more famous they become, the bigger Bill's ego gets. Soon Bill dumps Ted to go solo -- only to discover that without Ted, there's no act. Marion Marshall, Polly Bergen and Eddie Mayehoff also star.