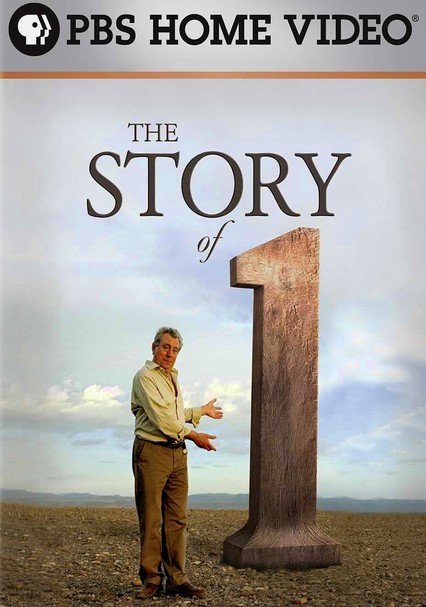 2005 NR 1h 0m DVD
Perhaps best known for his connection to the Monty Python comedies, writer, director and actor Terry Jones hosts this compelling documentary from filmmaker Nick Murphy, exploring one of humankind's most influential inventions: the number 1. After all, without the creation of that ingenious single-digit stroke, we wouldn't have the capacity to count the millions of ways in which humans have changed the world through mathematics ever since.