The Story of Gospel Music: The Power in the Voice 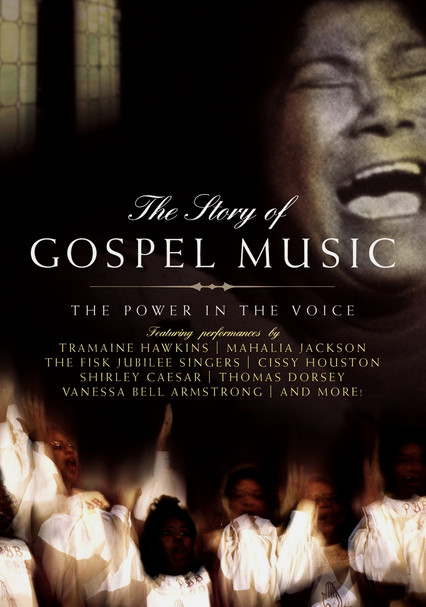 The Story of Gospel Music: The Power in the Voice

1998 NR 1h 28m DVD
Gospel music is in a league of its own, a call to spiritual awakening. But where did it come from, and how did it develop into one of the most moving forms of song? This riveting documentary chronicles the beginnings of gospel in West Africa, its journey all the way to the United States and its role in the civil rights movement. Includes performances from legends such as Mahalia Jackson, Aretha Franklin and Shirley Caesar.