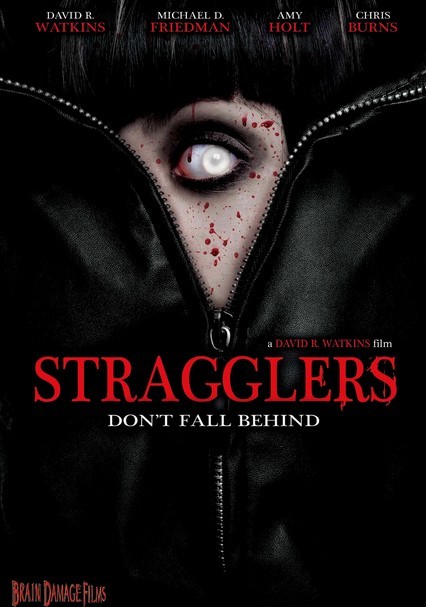 2004 NR 1h 26m DVD
While investigating a string of supernatural occurrences in the mountains of Georgia, Dr. Elaine Krauss (Amy Holt) and a team of research scientists attempt to pinpoint the cause of several grisly murders and protect themselves from becoming the next victims. Co-starring Dave R. Watkins, Michael D. Friedman and Chris Burns, this unnerving horror film bounces back and forth between the past and present, leaving viewers constantly on edge.