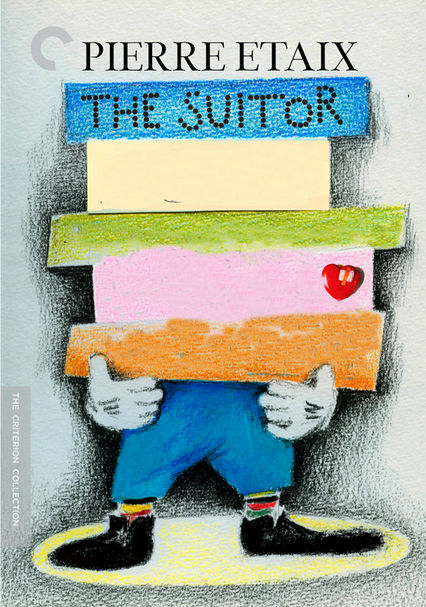 1962 NR 1h 24m DVD
French comic genius Pierre Etaix's directorial debut stars Etaix as a wealthy young man who's under pressure from his parents to find a wife. But no matter how hard he tries, he can't get out of his own way and land a suitable mate.