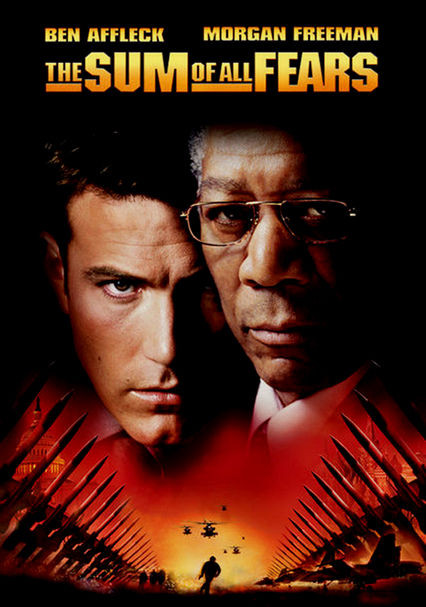 2002 PG-13 2h 3m Blu-ray / DVD
CIA agent Jack Ryan tries to discover why three missing Russian nuclear scientists are holed up in the Ukraine, communicating with neo-Nazis. As he digs up more secrets than the U.S. government can accept, Ryan races to prevent all-out nuclear war.

Parents need to know that this is a fairly typical blow-'em-up movie. Characters drink, smoke, curse, kill one another, and commit espionage and acts of terrorism. The film addresses the worst case scenario for a missing nuclear weapon, which has fallen into the hands of a terrorist group based in the Middle East. The film's representation of Middle Eastern people and culture is two-dimensional. The destruction and violence depicted in the movie may be upsetting to younger viewers, and the film's political themes will likely confuse them.

There are some individual killings as well as disaster images.

The Superbowl figures largely in the plot.

Some drinking and smoking