The Summer of the Massacre 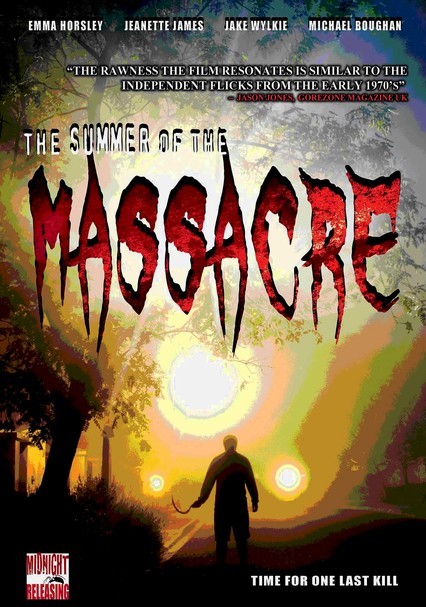 The Summer of the Massacre

2008 NR 1h 19m DVD
Four teenagers on a drive through the English countryside pass through the mysterious town of Blackwood, where they come face-to-face with a man named Ed Craven, nicknamed "Hammer Head" by locals for his preferred method of killing. Legend has it that he stalks his victims, knocks them out with a hammer and feasts on their flesh. Will the friends stick around to learn whether the rumors are true and risk becoming Hammer Head's next meal?