The Sun Behind the Clouds 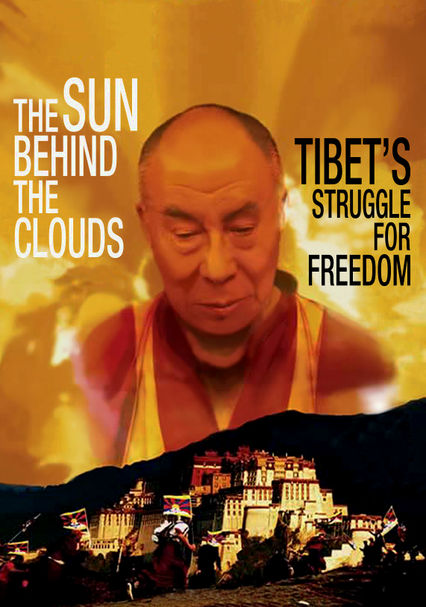 The Sun Behind the Clouds

2010 NR 1h 19m DVD
This documentary examines the clash of views among many Tibetans regarding their country's political future: Some advocate the Dalai Lama's middle way of compromise with Tibet's Chinese occupiers, but others call for total independence from Beijing. Directed by Ritu Sarin and Tenzing Sonam, the film features interviews with the Dalai Lama and others, and explores how a generation of young Tibetans has gained a renewed sense of national pride.