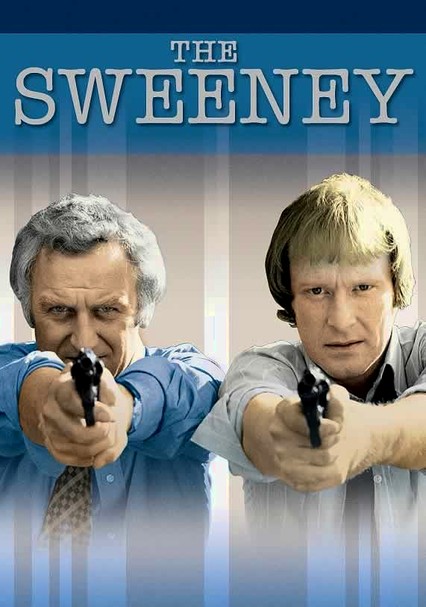 1975 NR 1 season
Set in London, this 1970s police drama follows detectives Jack Regan (John Thaw) and George Carter (Dennis Waterman), members of the Flying Squad -- an elite unit charged with investigating violent offenses, from armed robbery to organized crime. Sometimes the cases they tackle hit a little too close to home --- like when Regan's daughter is taken hostage by a gang of thieves and Carter's wife is the victim of a hit-and-run.

London police detectives Jack Regan (John Thaw) and George Carter (Dennis Waterman) aren't above bending the law to nail down their cases, but both men also possess some heart beneath their tough exteriors in the second season of this sharp-tongued British action series. Highlights include the coppers' encounter with a pair of wacky Aussie villains who steal a bus and then lift a Goya painting, culminating in a wild river chase.