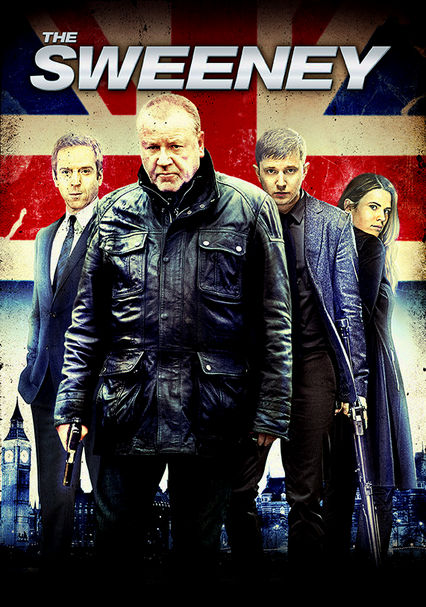 2012 R 1h 52m DVD
This update of the 1970s cult hit series follows members of the Sweeney Flying Squad, London police officers who often bend the law to get results. Led by partners Jack Regan and George Carter, the Sweeney hunts down a dangerous robber on the loose.

Parents need to know that The Sweeney is an English crime drama about an elite police squad that's based on a 1970s UK TV series (so it doesn't have much of a built-in U.S. audience). There's tons of strong language, with "f--k" used almost constantly, as well as brutal violence (fighting, shooting/guns, blood, car chases, etc.). The main character is having an affair; consequently, there are several sex scenes and sexual innuendoes, though no actual nudity is shown. Characters drink, the main character regularly smokes cigarettes, and it's suggested that a child is about to smoke a cigarette (not shown). It's also worth noting that the characters speak with very strong, hard-edged English accents, which may be difficult for some Americans to follow.

The main male character has an affair with a married woman, and they have sex (no nudity shown) in several scenes. They also kiss, and the woman grabs the man's crotch while driving. The woman explains that her marriage is failing and that she'll eventually leave her husband, but she's still officially married.

The main characters beat up criminals with baseball bats and axe handles, as well as using guns. Characters are shot and killed and stabbed. Some blood is shown. During the many fight scenes, characters brutally punch, pummel, and strangle each another. Bad guys are violently questioned in custody. Car chases and crashes.

Apple computers are shown in the squad's office.