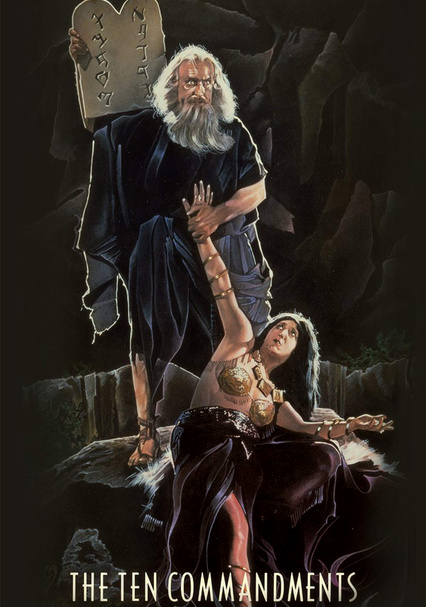 1923 NR 2h 16m DVD
Using California's dunes as a proxy for Egyptian sands, acclaimed director Cecil B. DeMille launched his first film production of The Ten Commandments, casting Theodore Roberts as Moses and Charles de Rochefort as the powerful pharaoh Rameses. Though epic in scale, only half this silent movie focuses on the well-known biblical tale; the second part, set in the 1920s, uses the commandments saga as a preface for a morality yarn about two brothers.