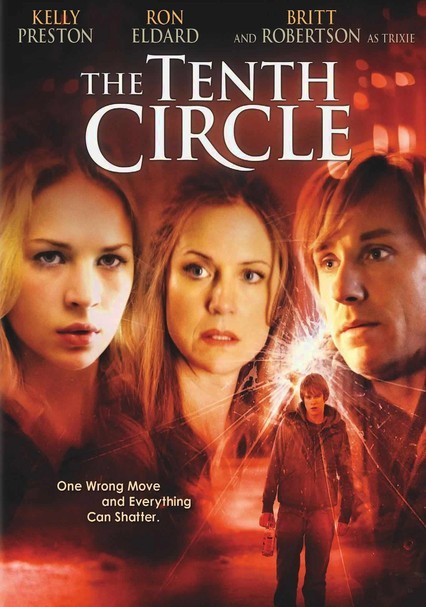 2008 NR 1h 29m DVD
In this made-for-TV drama based on the novel by Jodi Picoult, the seemingly idyllic lives of Daniel (Ron Eldard) and Laura Stone (Kelly Preston) are torn apart when their teenage daughter, Trixie (Brittany Robertson), alleges that her ex-boyfriend, Jason (Jamie Johnston), raped her. When Jason later turns up dead -- the victim of an apparent suicide -- the Stones find themselves thrust into the center of a disturbing investigation.

Genres
Thrillers, Mystery, Made-for-TV Movies, Dramas Based on the Book