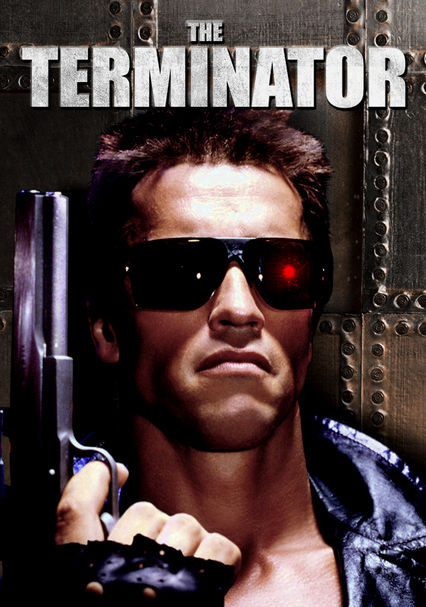 1984 R 1h 47m Blu-ray / DVD
In the post-apocalyptic future, tyrannical supercomputers teleport a cyborg assassin back to 1984 to snuff Sarah Connor, whose unborn son is destined to lead the human insurgents. Meanwhile, the rebels dispatch a lone warrior to safeguard Sarah.

Parents need to know that kids will want to see this film due to its reputation as a "classic" action film and the fact that it stars Arnold Schwarzenegger. But this isn't the sweet, exasperated Arnold of Kindergarten Cop or the comedic action hero of True Lies -- or even the huggable father stand-in of Terminator 2 and 3. This is a relentless, shark-eyed killer Arnold. His systematic destruction of the inhabitants of Los Angeles is unsettling even for adults. Expect virtually nonstop tension and violence, as well as swearing (including "f--k"), some partial nudity, drinking, and smoking.

Though the heroes' goal is ultimately a noble one -- save the future from decimation by robots and other machines -- the movie's bleak, dark tone and frequent bloody violence makes it hard to think of this as a positive movie.

Adult characters drink in a bar; some smoking.